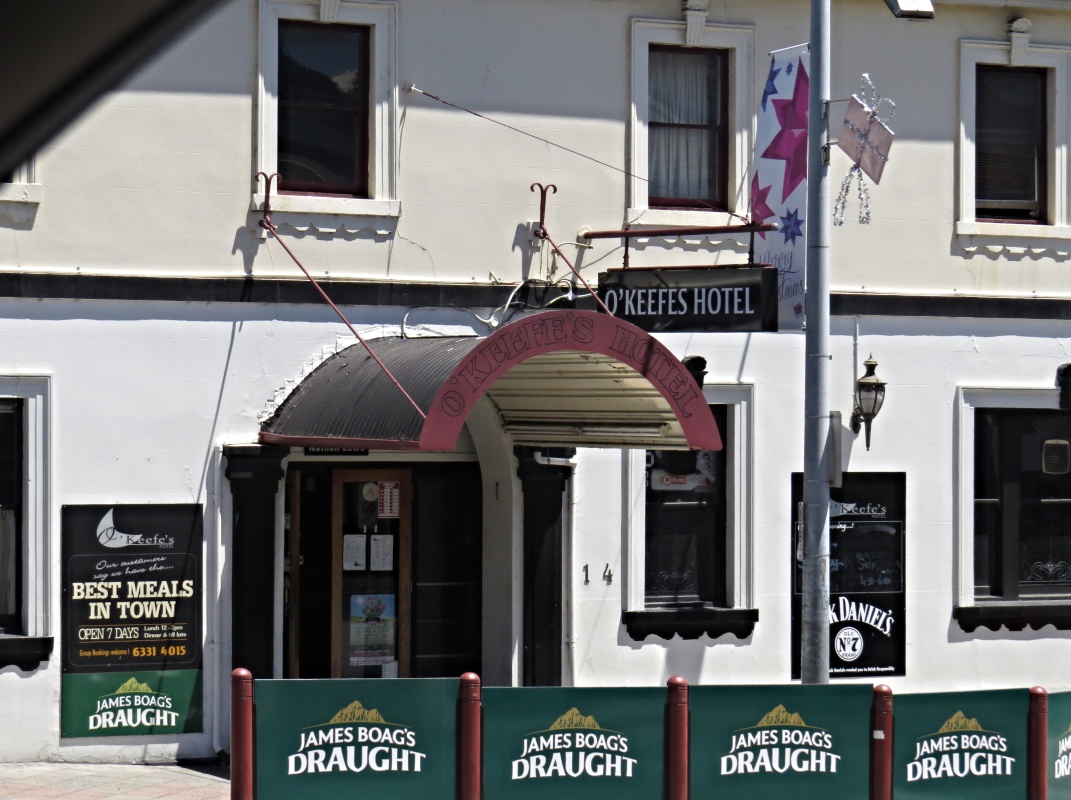 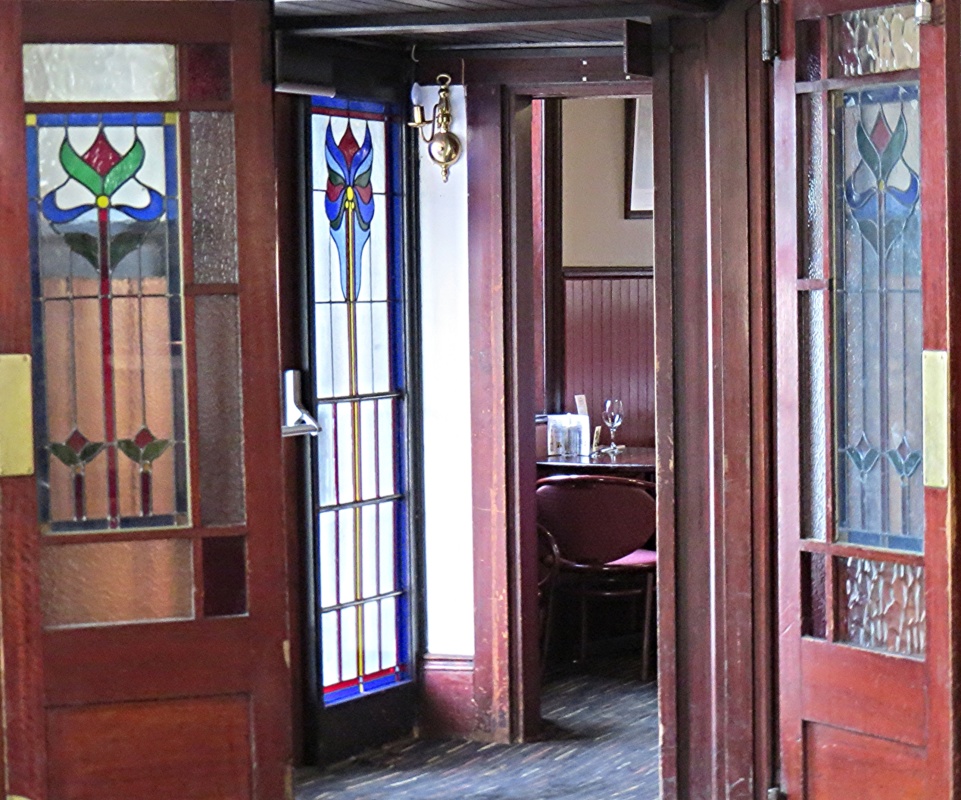 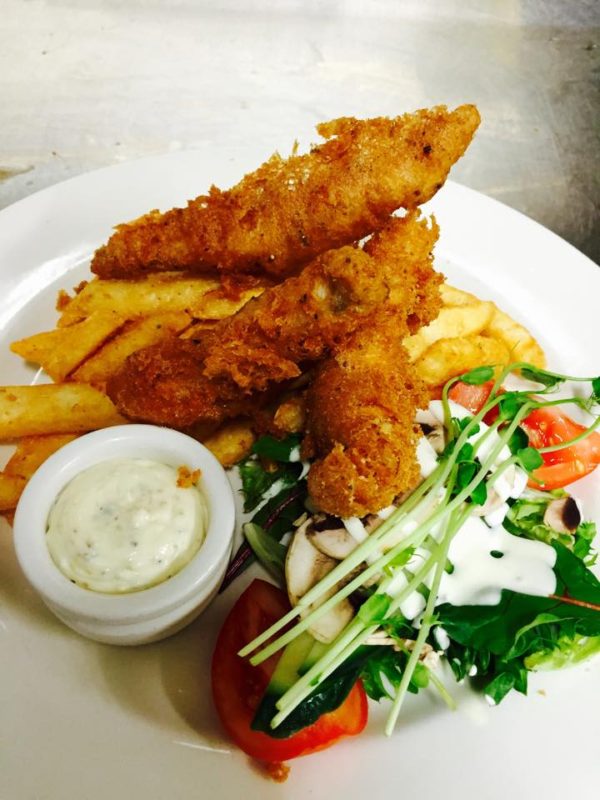 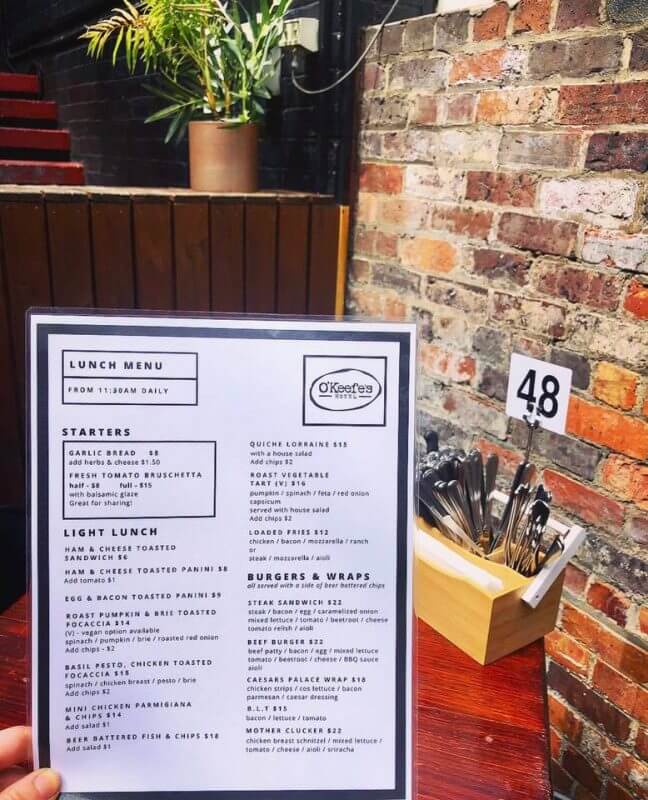 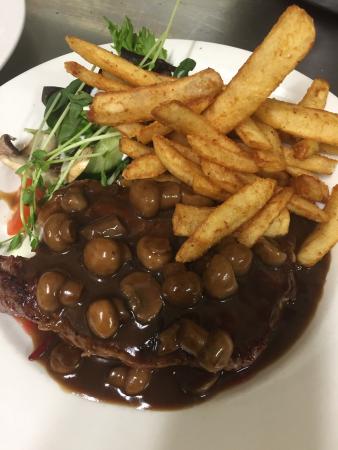 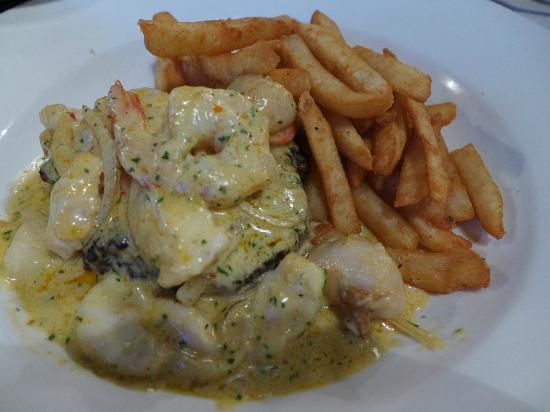 O’Keefe’s Hotel was established in 1836, originally as the Union Club Hotel and then the Victoria Hotel until the O’Keefe family took it over, subsequently taking on the family name.

Although different owners, the name remains the same and O’Keefe’s has been one of the locals favourite pubs in Launceston.

Open 7 days per week, O’Keefe’s has a social bar, a private dining area & a meals area. 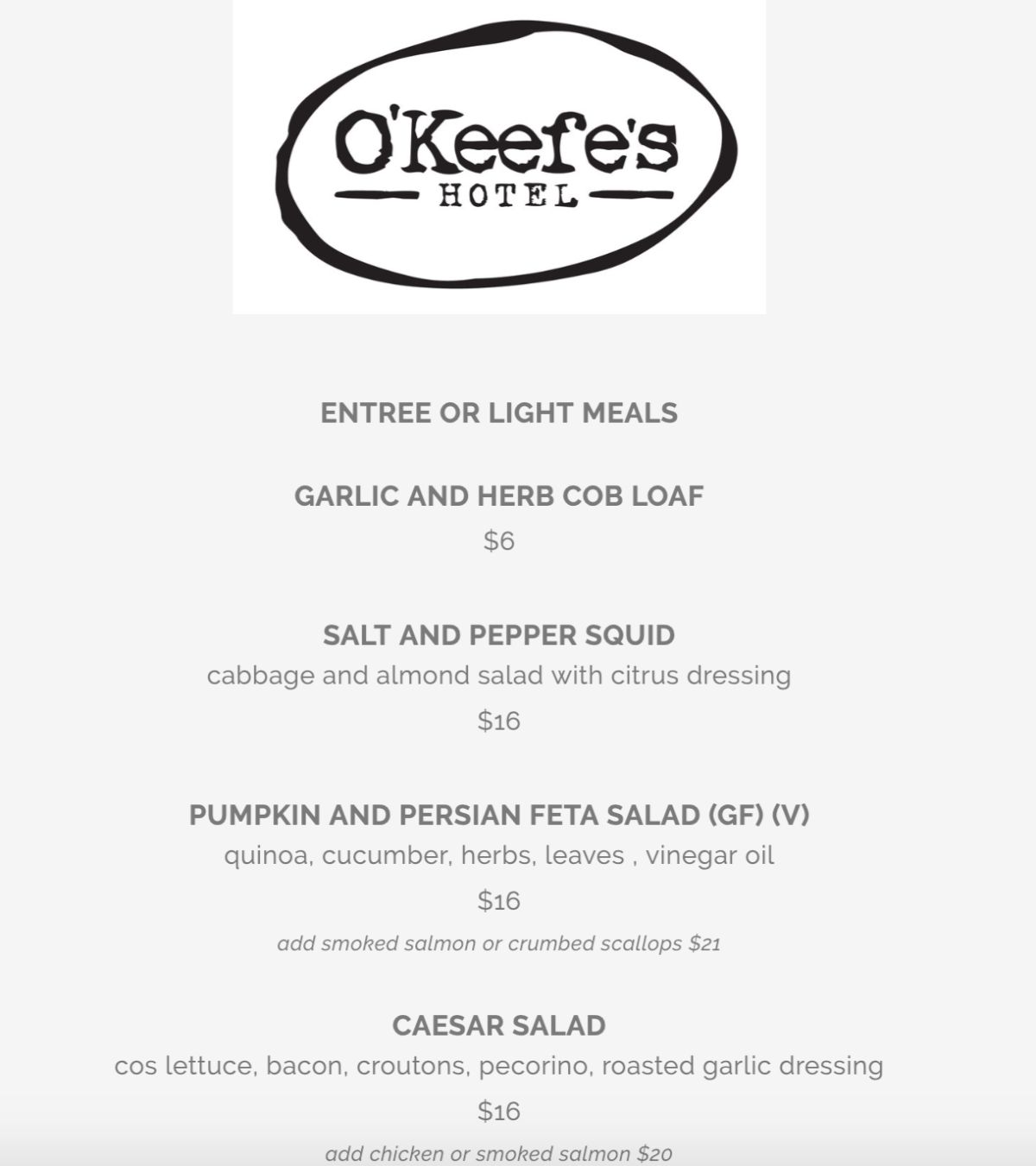 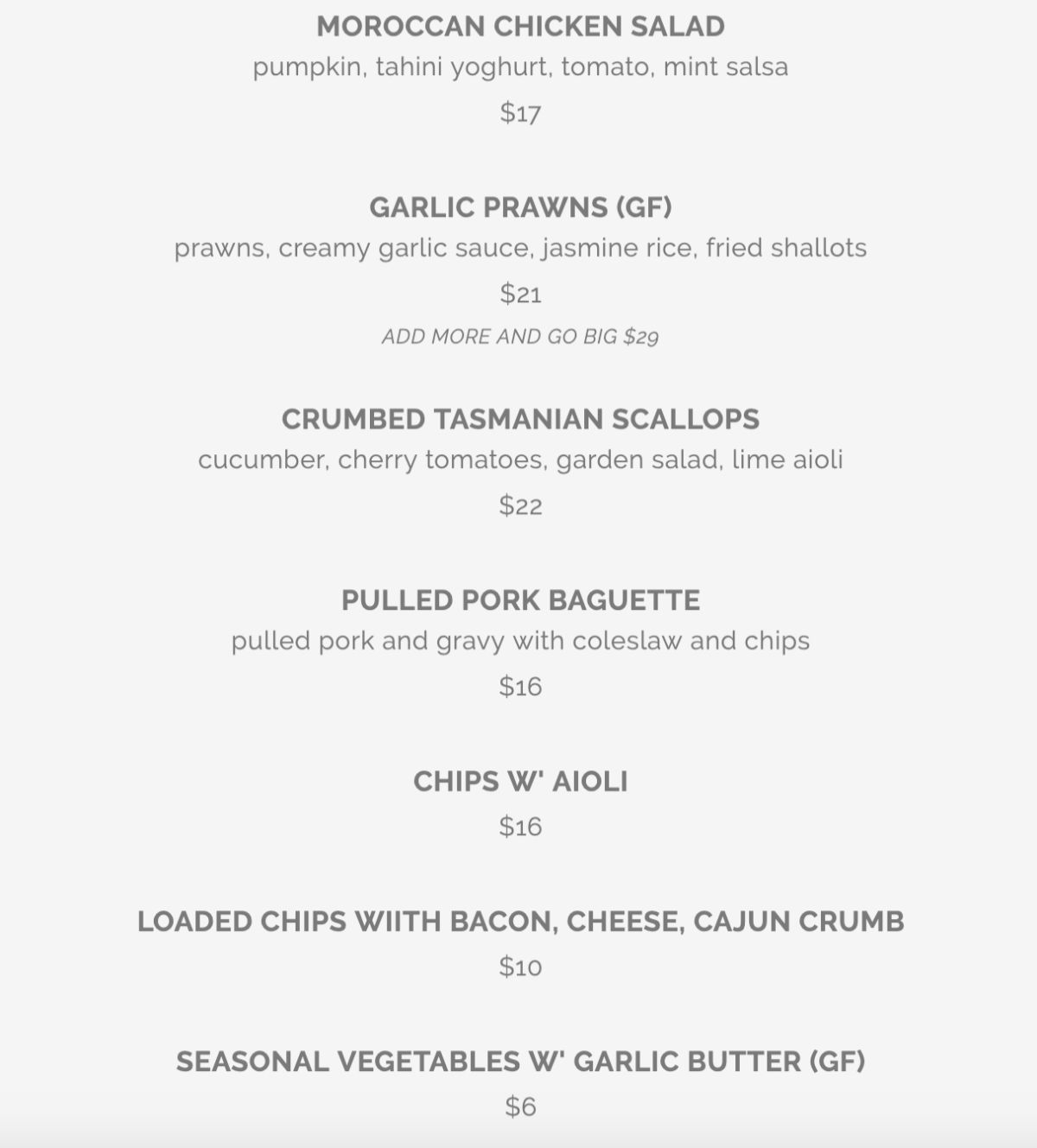 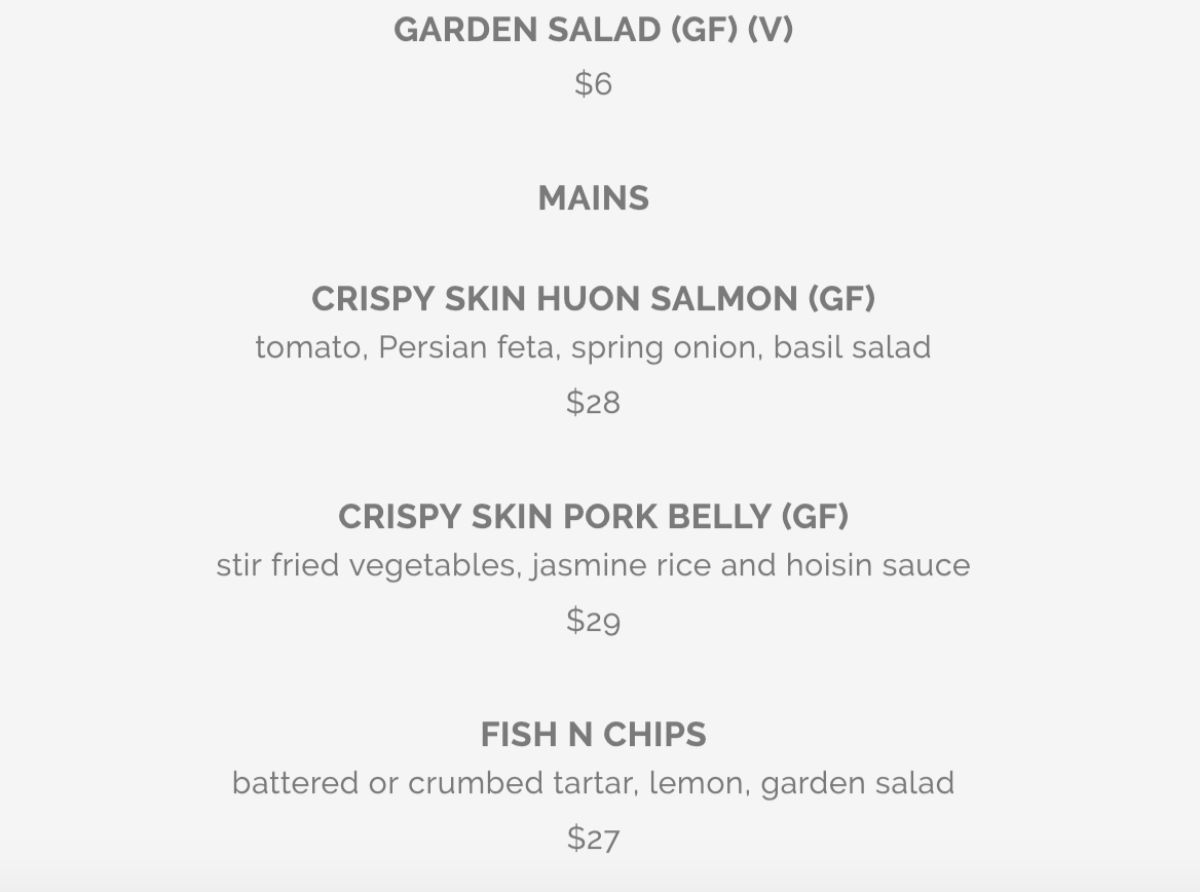 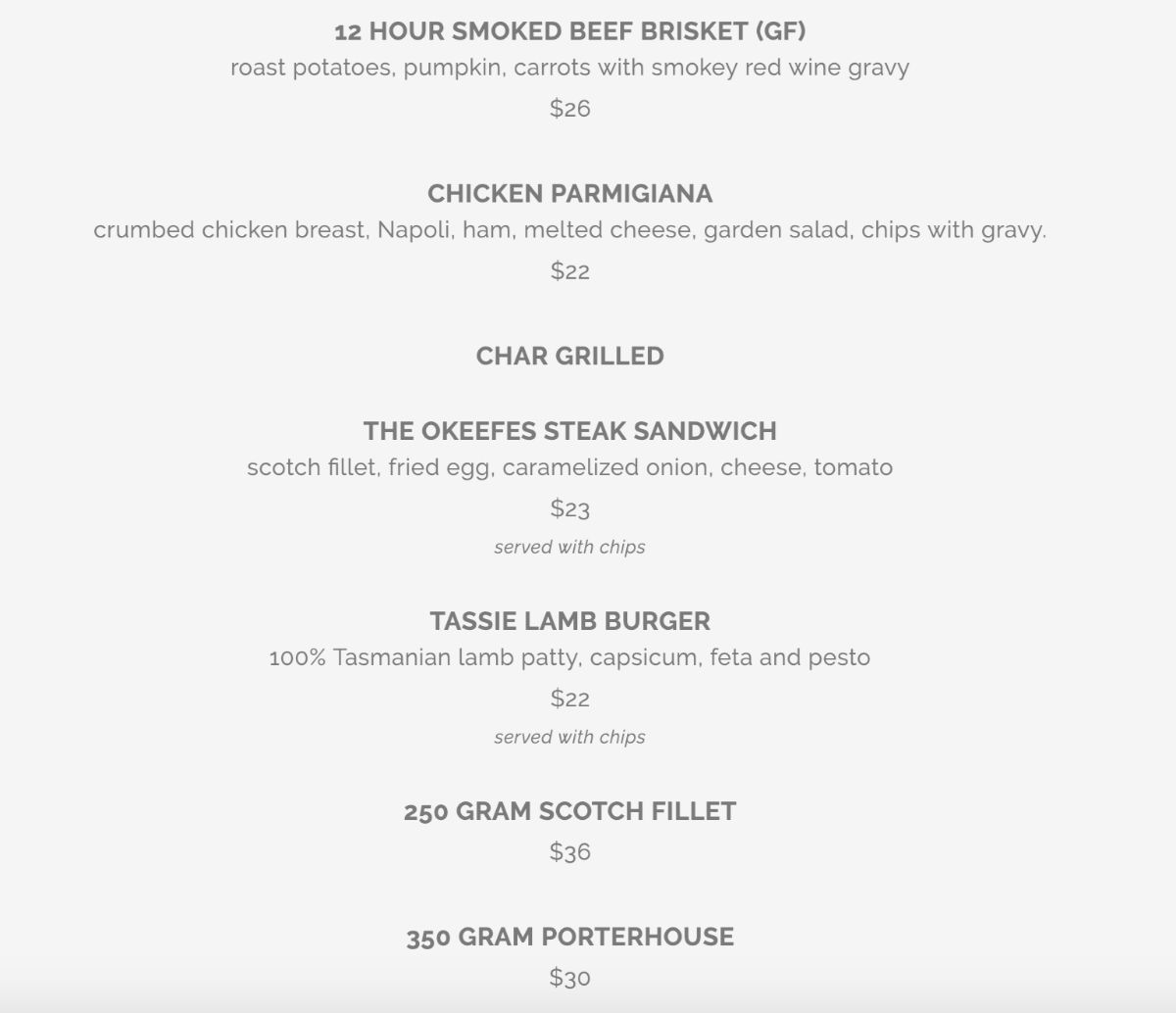 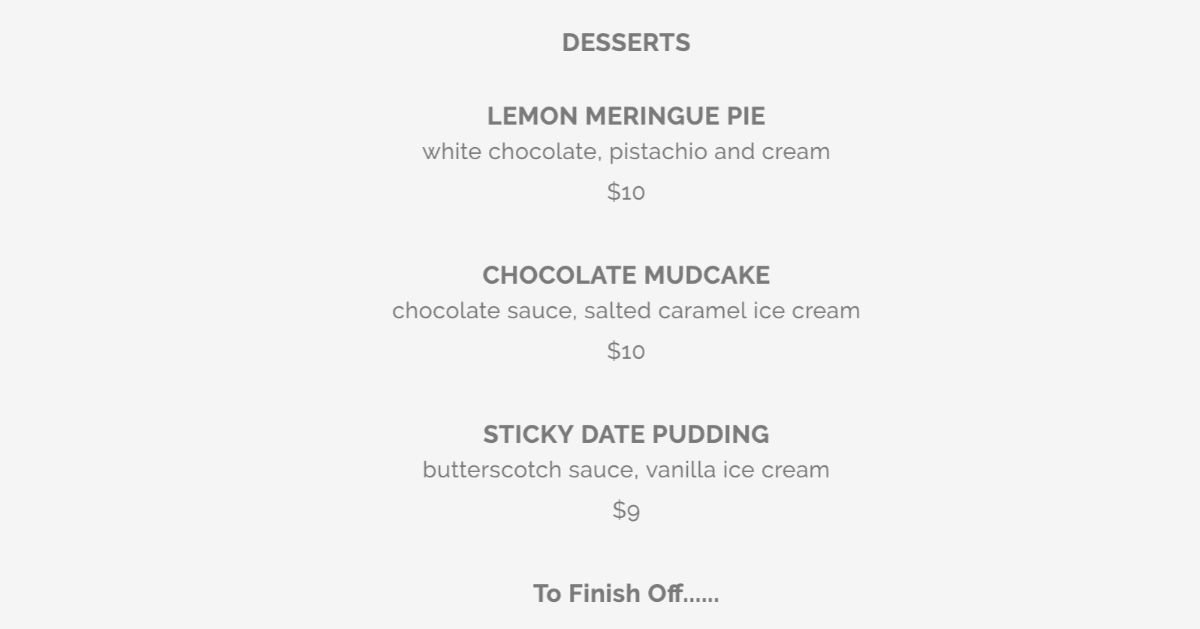 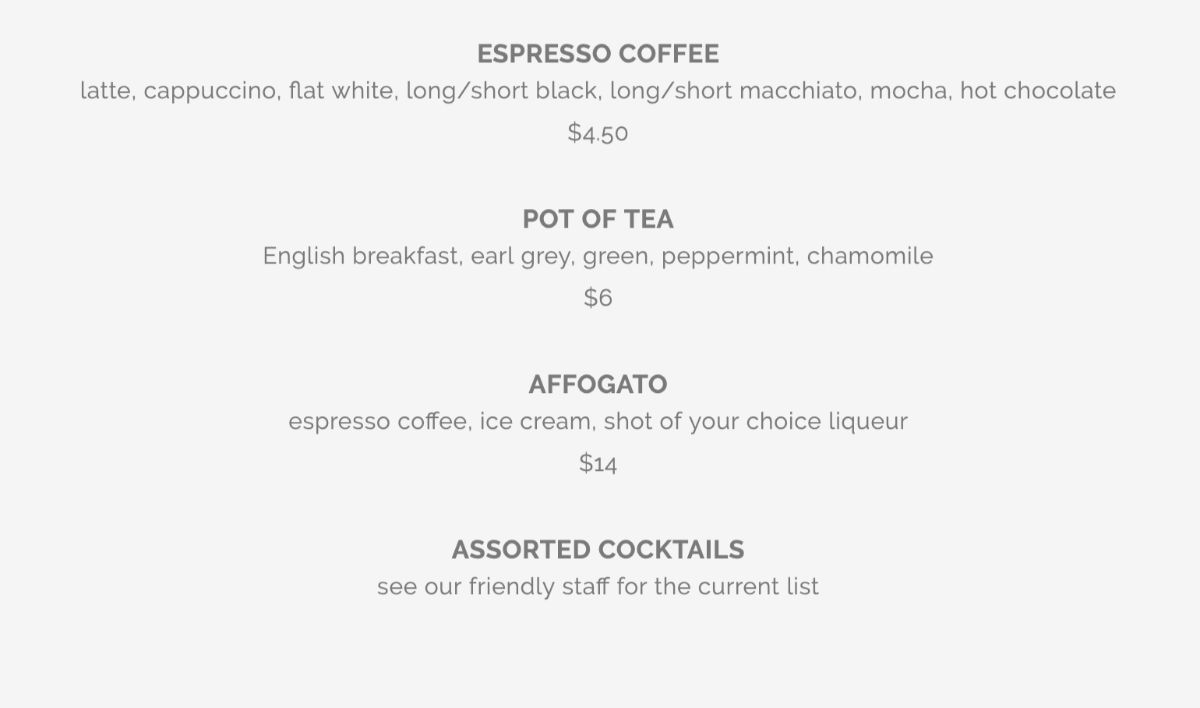 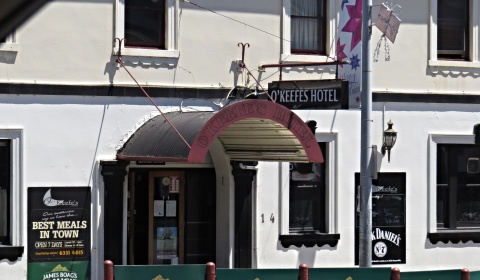 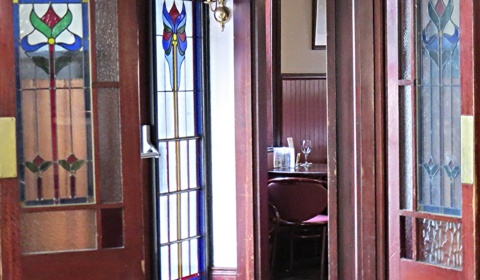 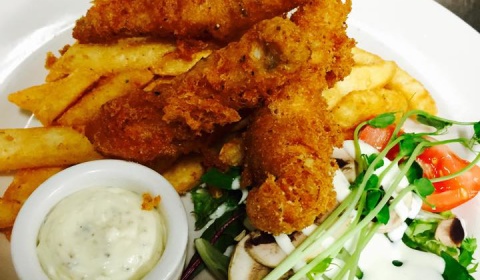 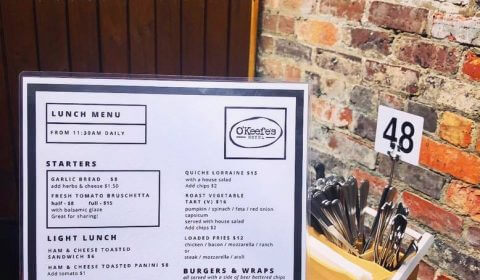 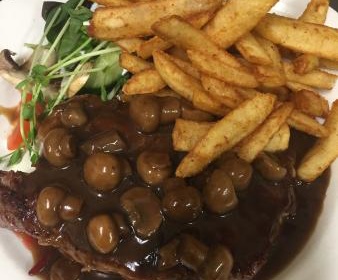 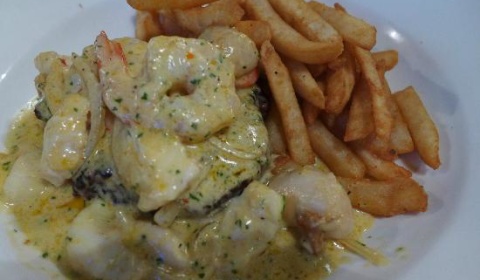